The Thyroid gland is the primary regulator of basal metabolism.

It works in concert with the Adrenal glands which active short term increases in metabolic energy.

Stress in either of these areas will then affect the other.

Both the Thyroid and the Adrenals are regulated by the Pituitary gland, the master gland in the daytime.

At night every cell in the body is regulated by Melatonin from the Pineal gland, so sleep is supremely important in maintaining balance and harmony in all of these tissues... 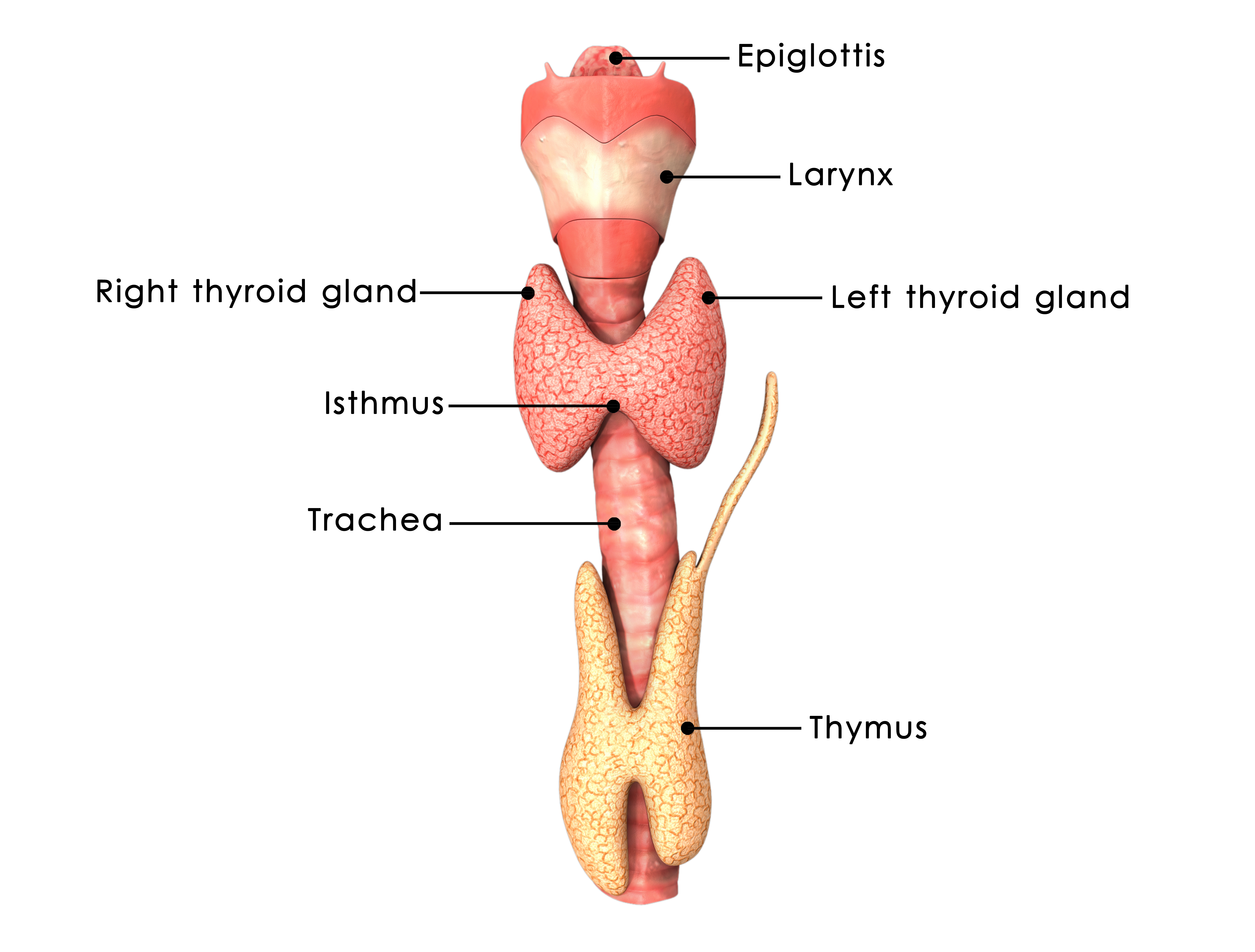 Feeling the Best So Far... 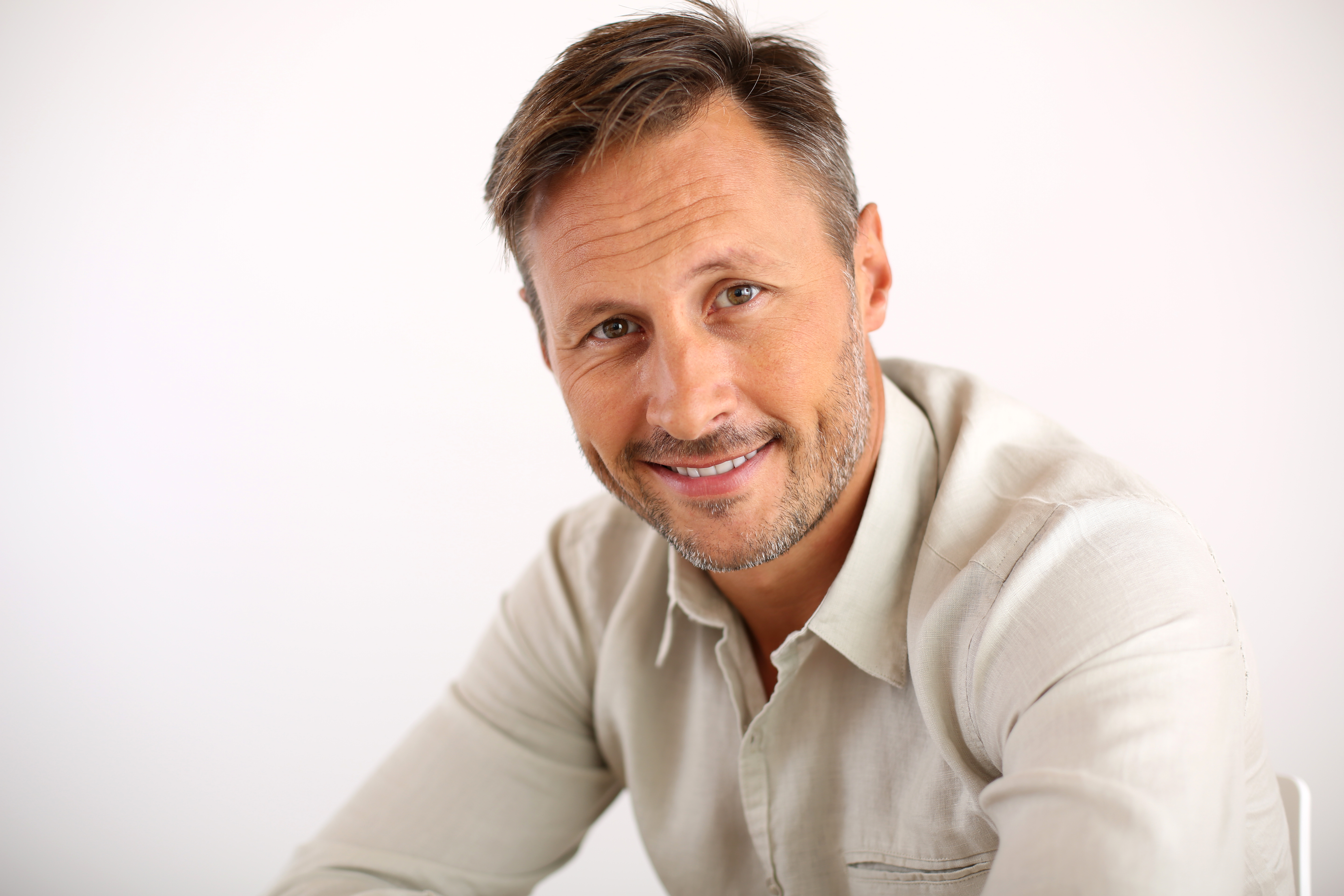 “I must tell you that I am feeling the best so far in my search for answers to my thyroid challenge.

I felt the soul of your work and look forward to continuing and refining the process...

This client found out that he had 4 tumors in his Thyroid gland which he could feel on swallowing.

He elected to pursue self-healing and avoid conventional treatments.

He has used Infoceutical BSH.

He has supplemented Spirit Mineral™ sources.

He has also used regenerative peptides for the Thyroid (Thyreogen).

His most recent examination shows that two of the tumors are now gone and the others are getting smaller. 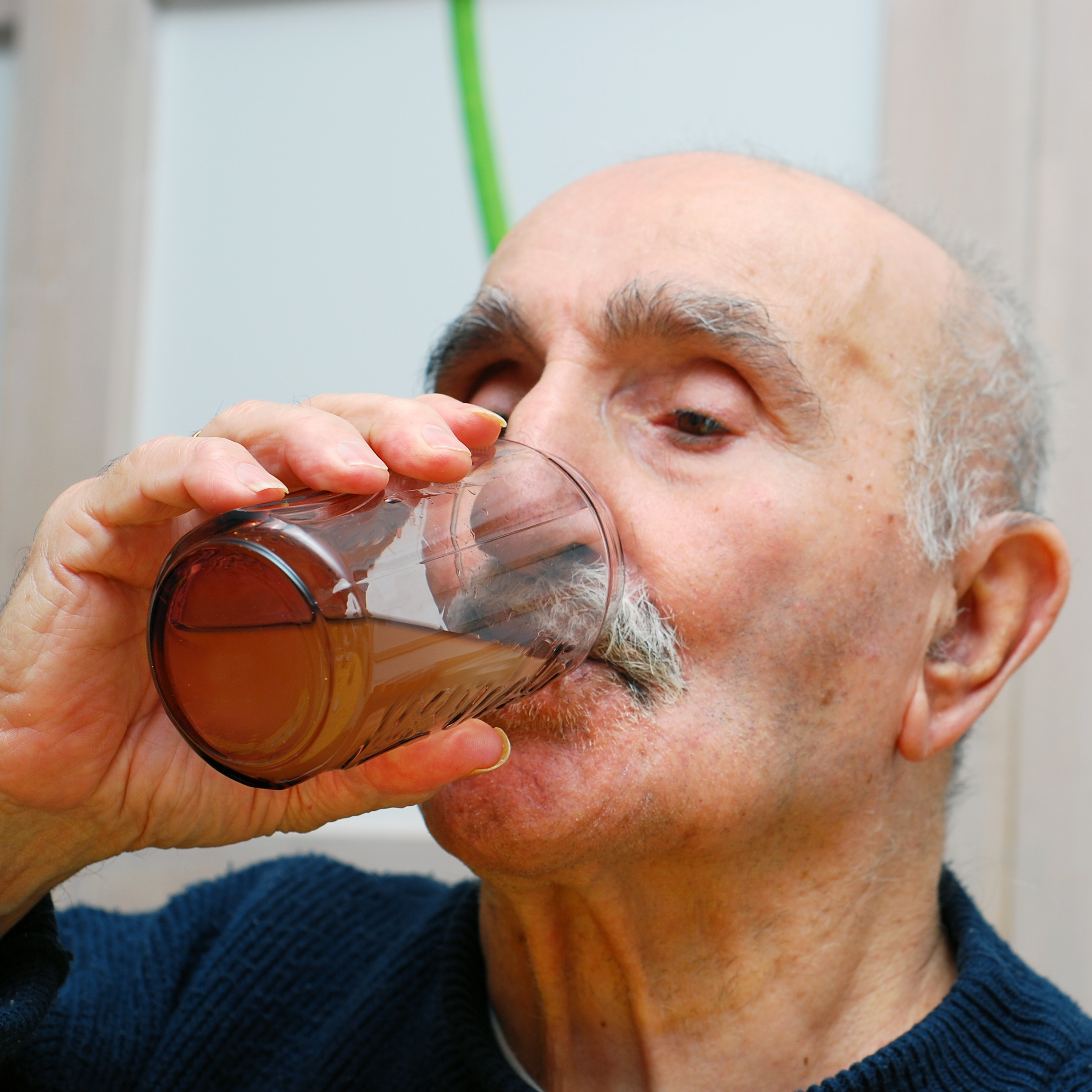