Leukemia is cancer of the white blood cells... the circulating cells of the immune system.

The decades long war on cancer has been largely unsuccessful.

War is not healing...

Tumors and Leukemia are not the cause of cancer, but symptoms.

It occurs in a terrain which we call Phase 1 terrain. 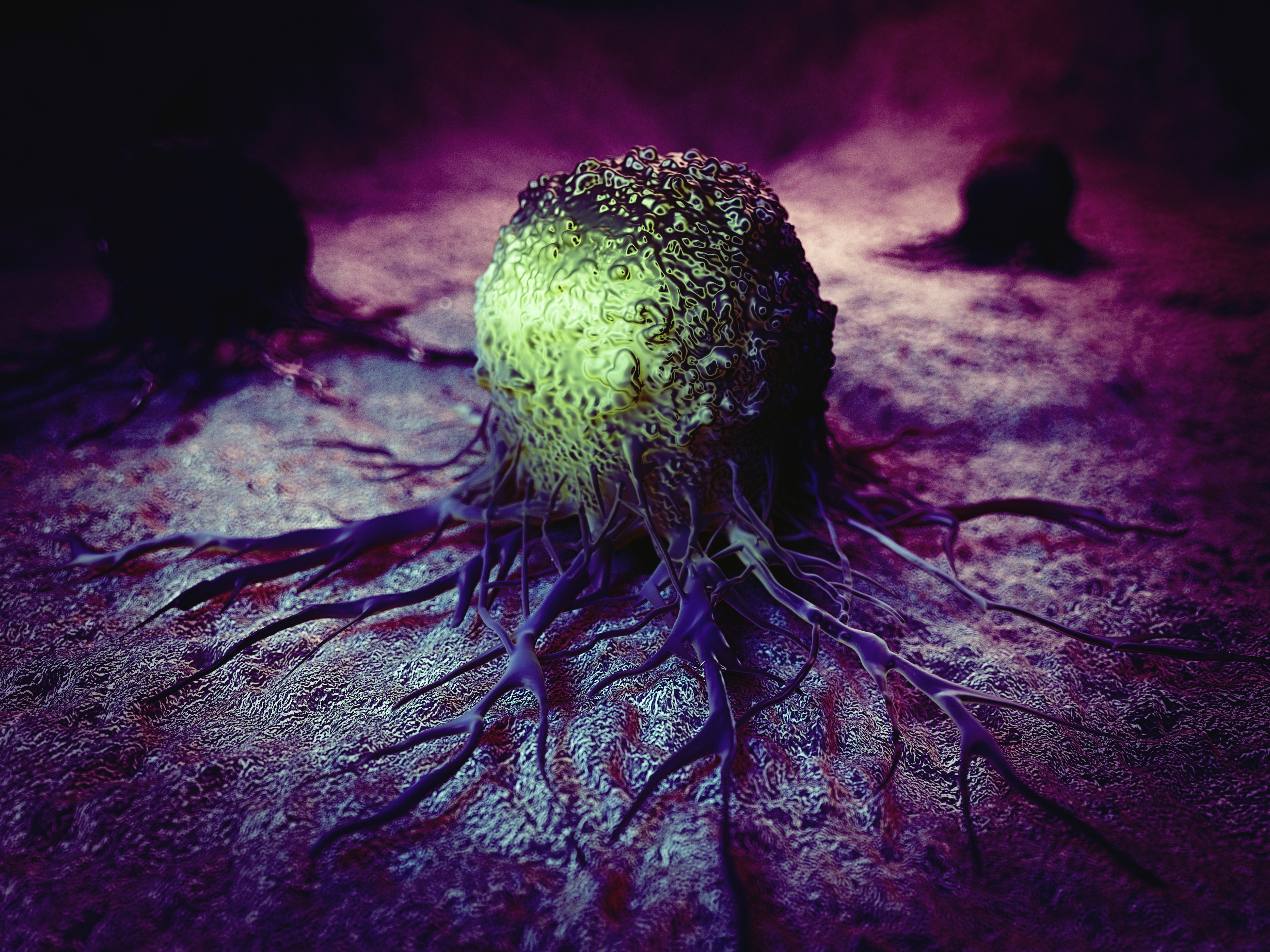 Artist's conception of a cancer cell

A diagnosis of cancer or any other disease entity is a linguistic label for a category of symptoms, and it is enforced by threat, duress and coercion as a legal fiction.

In the States, unless you are an oncologist, you cannot treat that legal fiction.

What any adult can potentially and legally do is heal themselves with cancer or any other symptom pattern.

If American children want to heal themselves of cancer, they are forced to undergo torture by conventional cancer treatments.

Meta-analysis of cancer studies found that the longest survival time was among untreated controls rather than the treatment groups.

When cancer stem cells were studied, conventional cancer treatment increased them by 36 times.

These are the cells that make cancer more virulent, and this helps us understand why recurrence of cancer after 'successful' treatment is so common, and so resistant to further treatment with conventional carcinogenic therapies.

The conventional story about the origin of cancer is wrong.

If cancer was caused by a genetic error in a cell that is propagated by reproduction of that cell, tumors would grow in normal healthy tissue.

When a cancer cell is grown in normal, healthy connective tissue, it does not reproduce to form a tumor.

In reality, cancer appears in millions of cells together over a period of time, which confirms the Terrain hypothesis of our Clinical Theory™.

Cancer rates increase as cultures become more deficient in Vitamin B17 and other preventive nutrients as well as more exposed to toxins that require even higher levels of specific nutrients to successfully detoxify.

The precursor steps in carcinogenesis include tissue damage and cicatrization, in which formation of scar tissue reduces the local flow of blood, lymph, extracellular fluid, as well as energy and information flow in the acupuncture Meridians.

Beyond damaged tissue, the first sign of progression toward tumor formation is Hyperplasia, in which millions of cells across the whole stressed area are growing faster than normal.

The next stage is Dysplasia, where the tissue begins to lose its normal regular structure.

Metaplasia is a further dysruption of the structure and function of the cells across the whole area in which the tissue becomes less and less like its tissue of origin.

Finally, Neoplasia denotes a diagnosis of cancerous tissue in which the epigentic communication with the rest of the body is so fully blocked that the cells have become de-differentiated.

These are blind cells... blind and toxic, and protecting the rest of the body from the toxins they sequester.

In the Middle Ages, a 100% successful treatment was developed in which bacteria were injected into tumors.

The tumors lysed, releasing the contained toxins into the blood.

Half of the people were able to detoxify the toxins, but the other half died of the acute toxemia.

Healing is safer and in the long run most effective when we take the time to work with what each body can handle...

Healing follows a unique individual course that retraces the steps that it took to get where we are now.

When the energetic state of the body is supported to function as a Coherence Zone™, the body can reverse the aging and degeneration normally experience in the course of about a year in just one month.

We call this Accelerated Self Healing™.

The client was treated conventionally for Leukemia and went into full remission for 23 years.

Then the Leukemia came back.

Her oncologist told her that she had 3 months to live, so she should go home and get her affairs in order.

No followup appointment would be needed.

Being a holistic therapist, she mentioned that she intended to try some natural therapies.

The oncologist was upset at this, and said that he could prescribe chemotherapy, but that it would not work this time, and neither would anything else...

She contacted us and we immediately implemented a program of Functional Formulations as indicated by her Biofield Analysis™.

Her first month of essential remedies to balance her Biofield included Chelation, Binder Complex, ED11 Liver Driver, Sublingual B12, Perfect Skin and Immune Modulation. Given her goals, and the fact that she was losing weight, she also added One Step, Glutathione Synergy, Transform, and CBD.

During that first month, she requested some additional support which led to adding a personal air ionizer and Vital Energy Be.

At this time she also implemented the use of an EMF blocking pouch to carry her cell phone in when not in use.

At the outset, we also immediately instituted a program of epigenetic healing using the ZYTO EVOX system of vocal stress frequency biofeedback through her meridians.

In three months, we were able to complete __ EVOX sessions, including a complete Transgenerational Perception Reframing process in which individual sessions focused on her spouse, both parents, and each of her grandparents.

In her case, we extended this process from the usual 7 or 8 sessions to cover 13 family members she felt were significant.

This is a once in a lifetime process that benefits all self-healers by clearing inherited epigenetic adaptations that can predispose to familial disease patterns.

Following this process of clearing the family constellation, clients show enhanced responses to other natural therapies.

We went on to handle additional life stresses related to finance, emotions around grief and overwhelm, and finally a sense of "reaching the next level" at the 3 month mark, when her prognosis was that she would be dead.

She scheduled an appointment with the oncologist to see how her leukemia was doing.

The oncologist refused to see her, but sent a nurse in to give her the blood test results.

She was in complete remission.

She has continued to access our products and services over the four years since then.

She even helped her dog overcome a tumor on his mouth area. 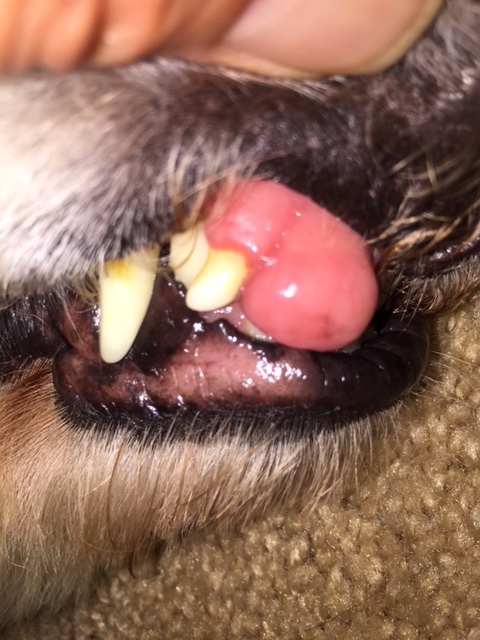 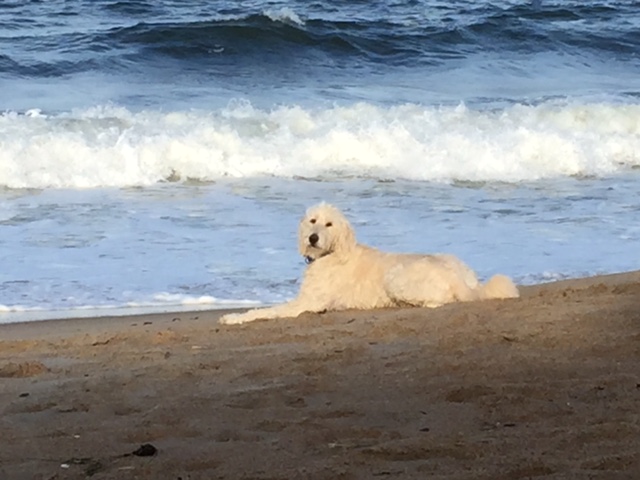 Saved My Life... So Many Times

“True eloquence is that which holds us too mute for applause.” - Bulwer

The above quote was on the front of a recent thank you card.

“Thank you for your kindness, caring, patience and generosity, and your amazing support.

You have played a significant role in my healing process.

You - and [your] products - have saved my life and my energy so many times that I cannot count them!

Recently my hemoglobin tested at 9.0 and my energy has improved dramatically.

Thank you again for everything.”

Sherry periodically requires transfusions, and each time she can feel the energetic imbalances of the donated blood.

Each time a remedy program designed for her in real time based on her Biofield Analysis™ brings her right back into balance within one month.